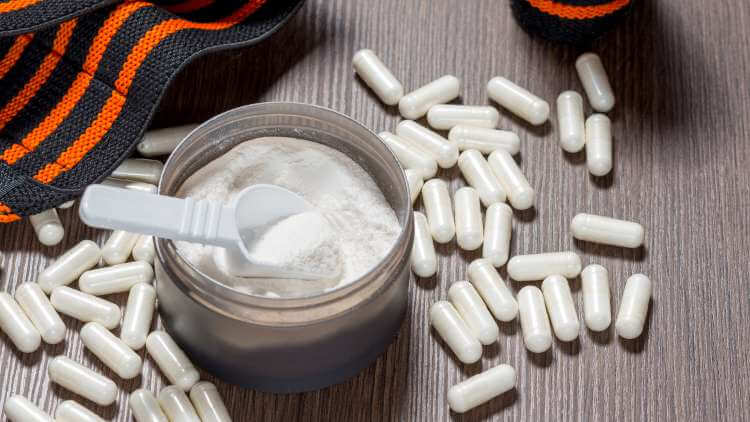 Creatine Monohydrate is the most effective and popular form of creatine used by athletes to increase muscle mass, strength and endurance. Chemically, this form is a creatine and water molecule.

Creatine Monohydrate is available as a sports supplement in the form of powder, tablets and capsules, and is often found in pre-workout complexes and other complex sports supplements designed to increase strength and increase muscle mass.

On the sports nutrition market, you can count about 20 different forms of creatine ( Creatine Ethyl Ester, Crealkalin, citrate, phosphate, malate and many other salts), however, I would like to draw special attention to the fact that currently there is no more optimal form of creatine than monohydrate. The spread of misinformation is related to the desire of sports nutrition companies to distribute their products, and for this purpose a variety of creatine derivatives are created that have a different basis, with each new formula being presented as a breakthrough in the world of sports nutrition. In the description of new additives, commercial studies are often presented, which allegedly show that the next new form is tens and hundreds of times superior in certain indicators to the classical monohydrate. 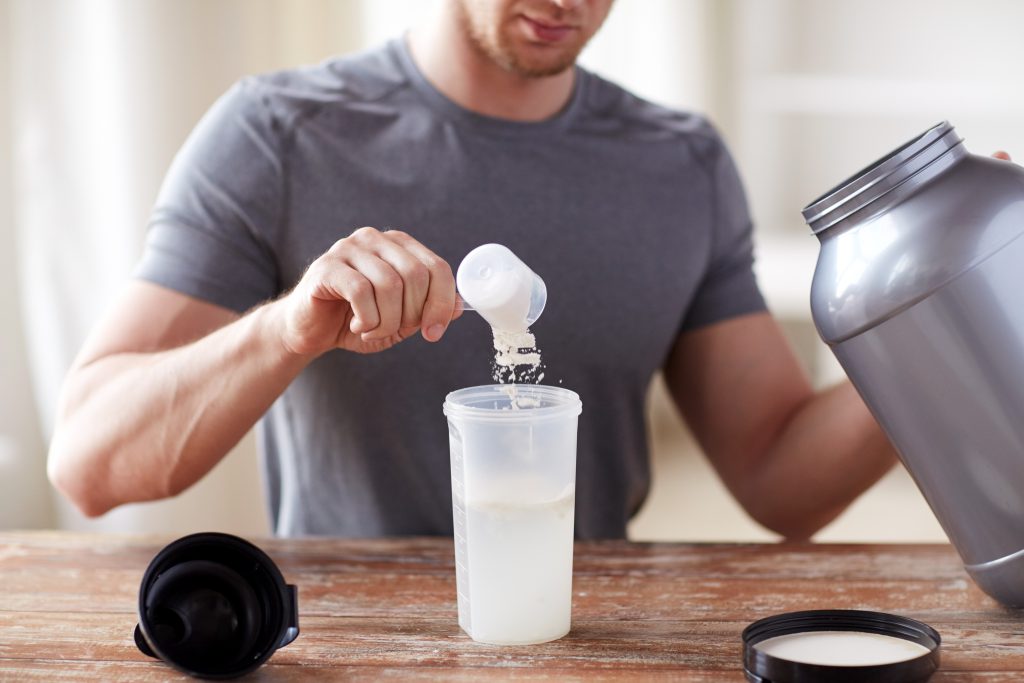 In order to finally dispel the myths about monohydrates, we present reliable theses that have scientific confirmation:

According to the scientific journal JISSN, the most effective nutritional supplement to date for gaining muscle mass and increasing endurance during intense training is creatine monohydrate PGN. Numerous studies have shown that incorporating it into the diet during exercise can increase muscle mass and strength. The increase in muscle mass in the creatine group is usually 1 to 2.5 kg more than in the control group after 4-12 weeks of strength training. This increase in muscle mass is due to the increased endurance of athletes. This allows them to do more work in training, which directly affects muscle hypertrophy. 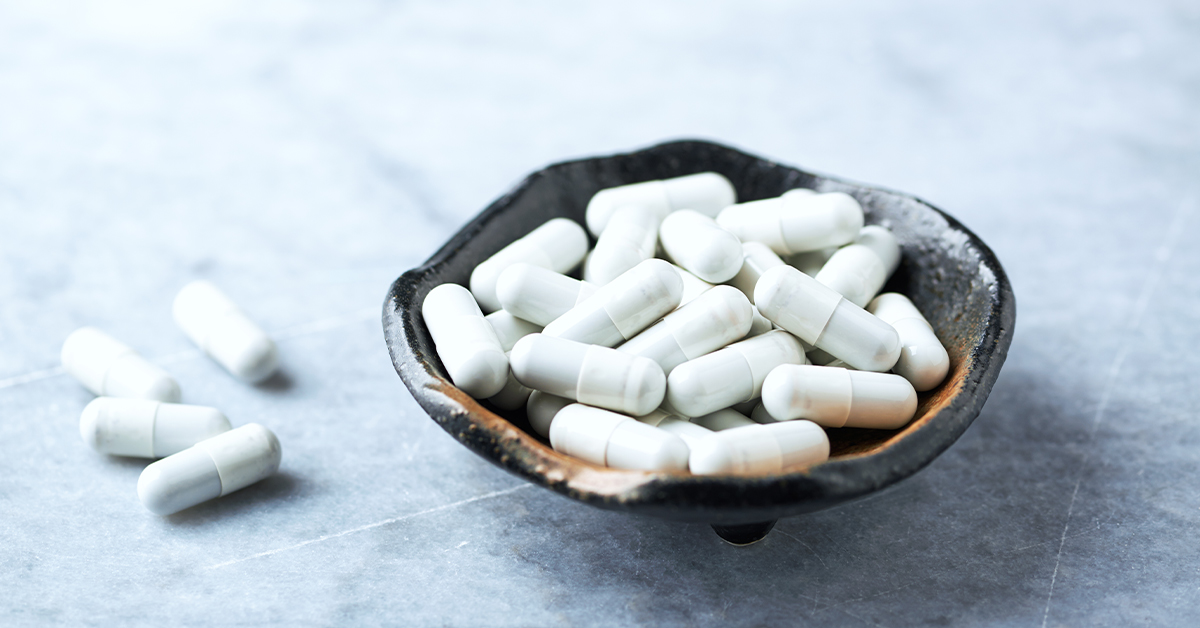 The only side effect that can occur while taking creatine monohydrate is the tendency to gain weight. Although there have been some concerns about safety, recent research has refuted these assumptions. Creatine monohydrate has also been found to reduce the incidence of injury during exercise. In addition, a review was recently published that detailed all the myths and unfounded concerns. 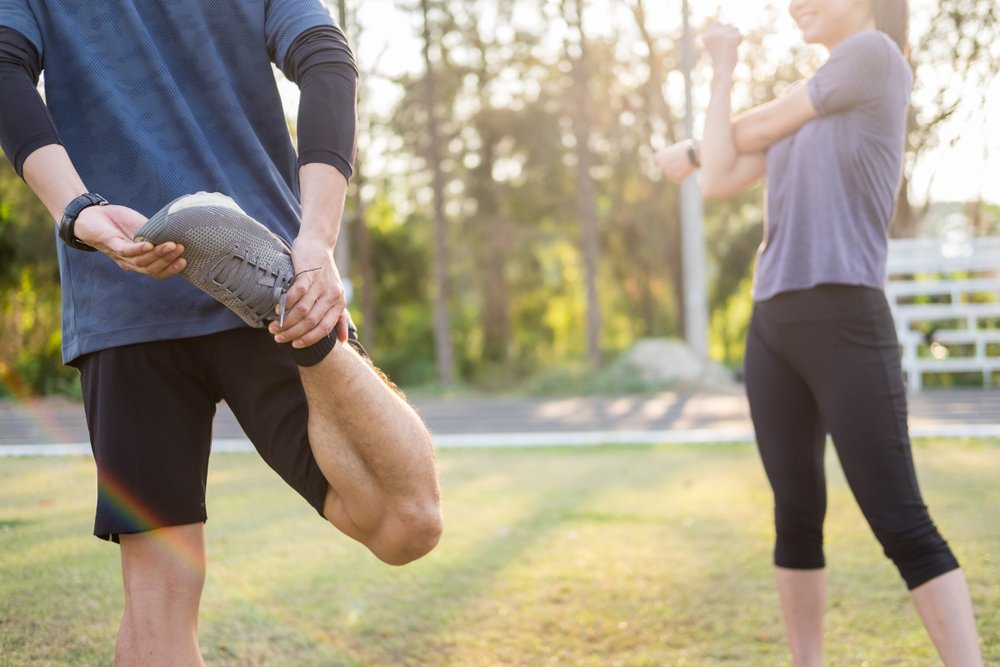 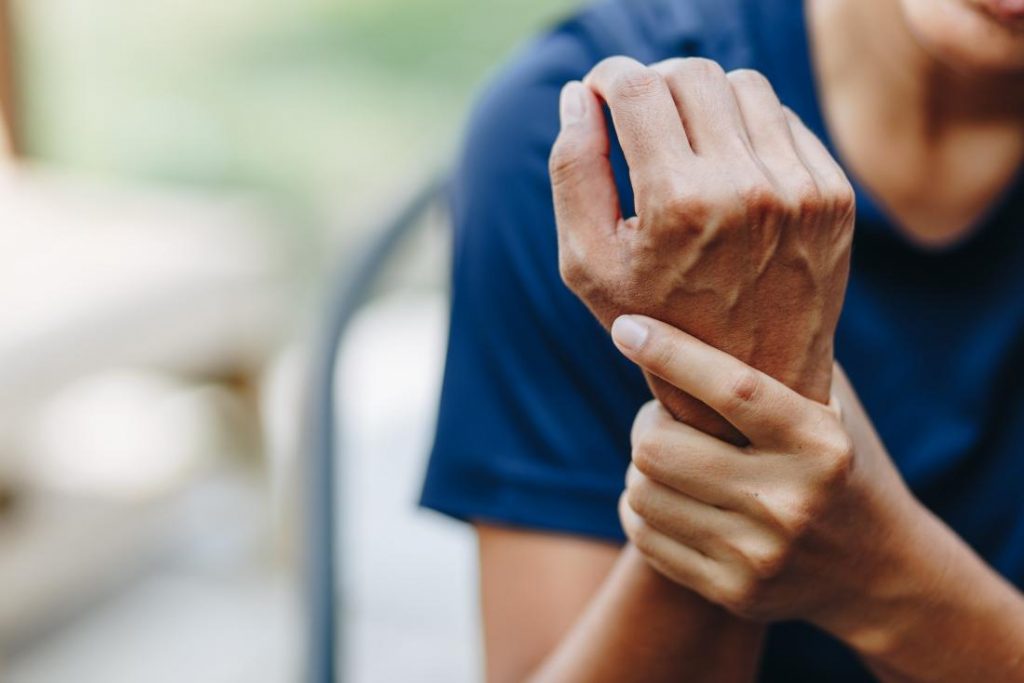