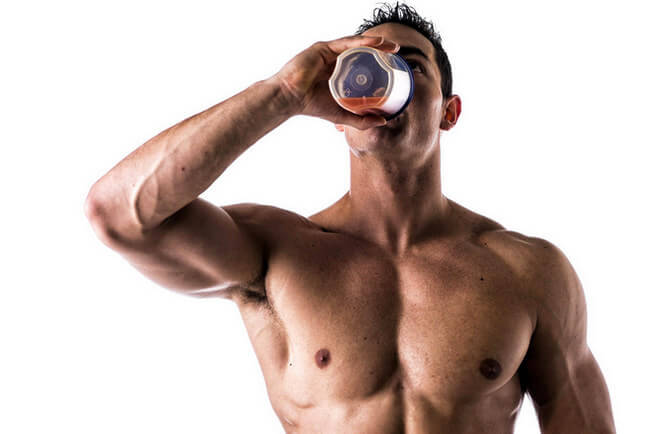 There is no doubt that bodybuilding has a positive effect on the health of the human body. With the help of strength training and a competent diet, we strengthen the heart and blood vessels, increase immunity, control body weight and speed up thought processes. However, there is another aspect that we often forget about – the close connection of the training process with the endocrine glands.

The endocrine system (from the Greek words “endo” – internal, and “krine” – to secrete or secrete) is represented by a class of chemical compounds that we used to call hormones. Invisible molecules act as messengers and transmit information from the endocrine glands to the internal organs, controlling many physiological processes. Of course, in order for the “hormonal” control of our body to be really effective, strict control over the secretion of the hormones themselves is necessary.

The training process is an excellent tool that allows us to arbitrarily change the secretion of biologically active substances and the susceptibility of organs and tissues to the action of chemical messengers. In clinical trials, it has been proven that sports not only affect the level of hormones circulating in the blood, but also increase the number of receptors in target organs and increase their sensitivity to mediators.

In this article, we will talk about how the endocrine system controls our life, and how sports affect its work. We will get acquainted with the key hormones and the most important endocrine glands, as well as find that thin thread that connects them to the training process. 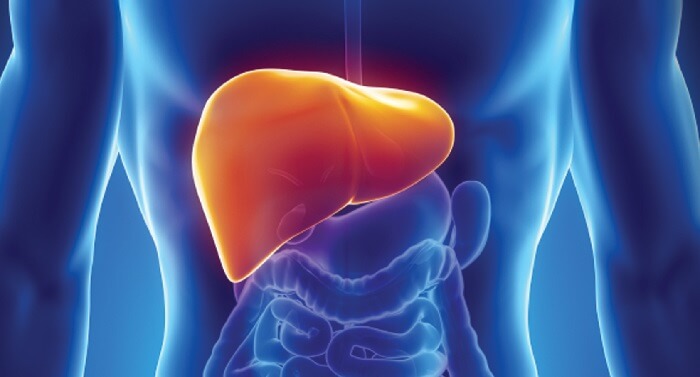 The endocrine glands synthesize and secrete hormones, which, in close cooperation with the nervous and immune systems, affect the internal organs and control their functional state, controlling vital functions. Biologically active substances are released directly into the bloodstream, the circulatory system carries them throughout the body and delivers them to those organs and tissues whose work depends on these hormones.

Specific membrane structures (hormone receptors) on the surface of cells and target organs have an affinity for certain hormones and take them out of the bloodstream, allowing messengers to selectively penetrate only the desired tissues (the system operates on the principle of a key and a lock). Once at their destination, hormones realize their potential and radically change the direction of metabolic processes in cells.

Given the almost unlimited possibilities of the endocrine control system, it is difficult to overestimate the importance of maintaining hormonal homeostasis. The secretion of many hormones is regulated by a negative feedback mechanism, which allows you to quickly switch between an increase and a decrease in the production of biologically active substances. An increase in the secretion of the hormone leads to an increase in its concentration in the bloodstream, which, according to the principle of feedback, inhibits its synthesis. Without such a mechanism, the work of the endocrine system would be impossible.

In our body there are organs that are not endocrine glands, but at the same time secrete biologically active substances and have endocrine activity:

Despite the fact that the endocrine glands are scattered throughout the body and perform various functions, they are a single system, their functions are closely intertwined, and the effect on physiological processes is realized through similar mechanisms. 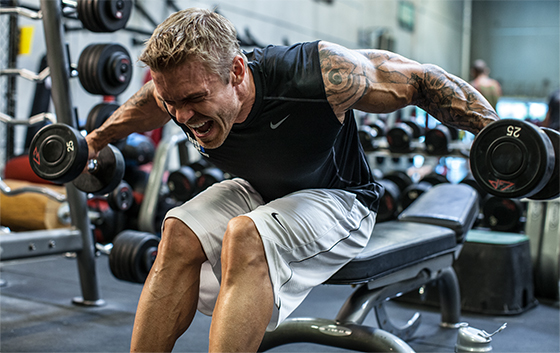 It is curious that almost all hormones in our body are protein molecules or their derivatives. The exception is sex hormones and hormones of the adrenal cortex, which are classified as steroids. It should be noted that the mechanism of action of steroids is realized through receptors located inside cells, this process is long and requires the synthesis of protein molecules. But hormones of a protein nature immediately interact with membrane receptors on the surface of cells, due to which their action is realized much faster.

The most important hormones, the secretion of which is influenced by sports:

Testosterone is rightfully considered the cornerstone of bodybuilding and is synthesized in both the male and female body. Male sex hormones accelerate the basal metabolism, reduce the percentage of body fat, give self-confidence, maintain the volume, strength and tone of skeletal muscles. In fact, it is testosterone, along with growth hormone, that initiates the processes of hypertrophy (increase in the size and specific gravity of muscle tissue) of muscle cells and promotes muscle regeneration after microtraumas.

Despite the fact that the concentration of testosterone in the female body is ten times lower, the role of testosterone in a woman’s life cannot be underestimated. Suffice it to say that it is from this hormone that the degree of sexual desire and the brightness of the orgasms tested by a woman depend. Regarding the regulation of the secretion of male sex hormones, this is a very difficult process.

The initial signal is given by the hypothalamus, in which gonadotropin, a releasing factor, is synthesized, which is sent to the pituitary gland and triggers the production of luteinizing hormone in this endocrine gland. LH is released into the blood, directed to Leydig cells located in the tissues of the testicles, and initiates in them the processes of enzymatic conversion of cholesterol into testosterone. 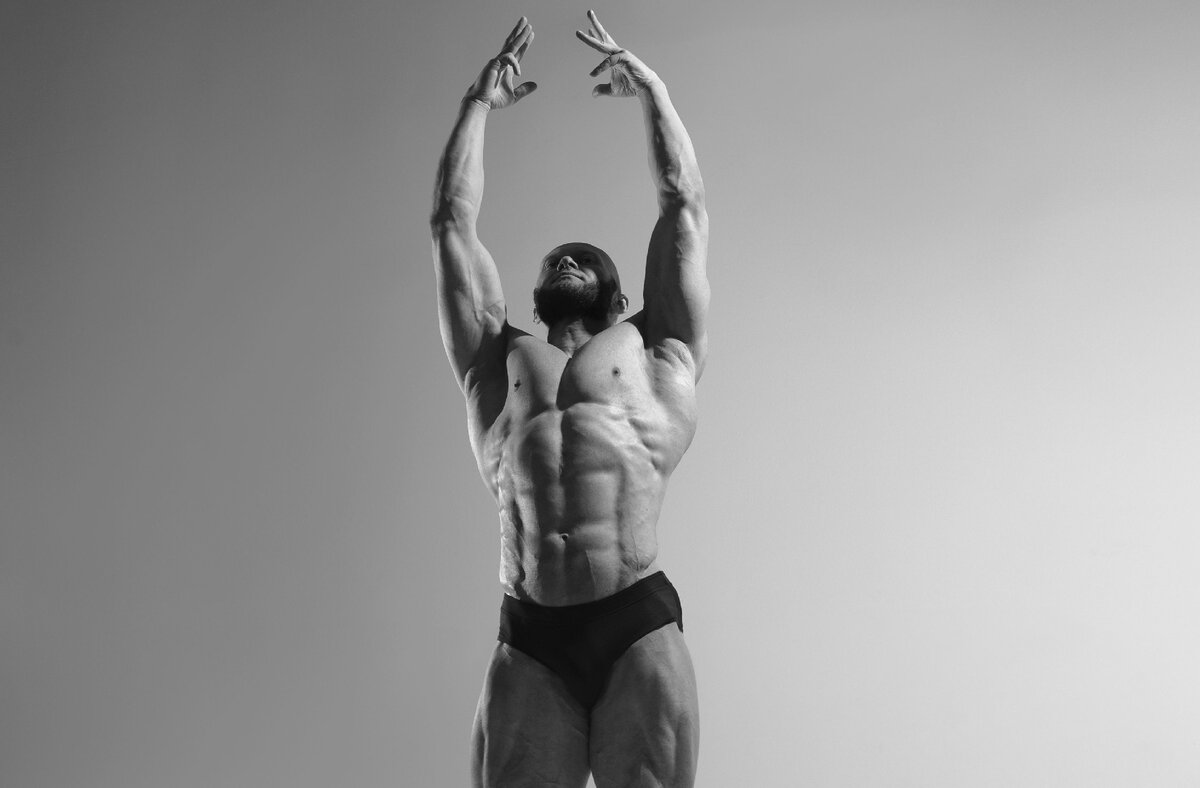 Now let’s find out how exercise affects testosterone secretion? The main secret is to maximize the load of large muscles and do not work with the same muscle groups for two days in a row. And take on board one more tip. Do the minimum number of repetitions, but take the maximum weight: ideally 85% of sets should be 1-2 reps, this will help to raise the secretion of testosterone to the maximum.

It has been proven that exercise in the morning hours is more effective because it coincides in time with the daily maximum concentration of testosterone in the blood. Accordingly, it is at this time that your chances of increasing strength indicators are extremely high. We get that the secretion of testosterone is increased by incredibly intense, but at the same time relatively short anaerobic training sessions. But the duration of aerobic training should not exceed 45 minutes, since after overcoming this time mark, a noticeable decrease in testosterone production begins. 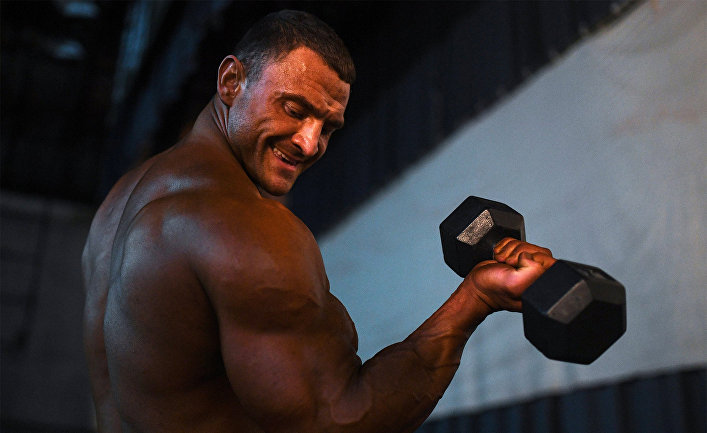 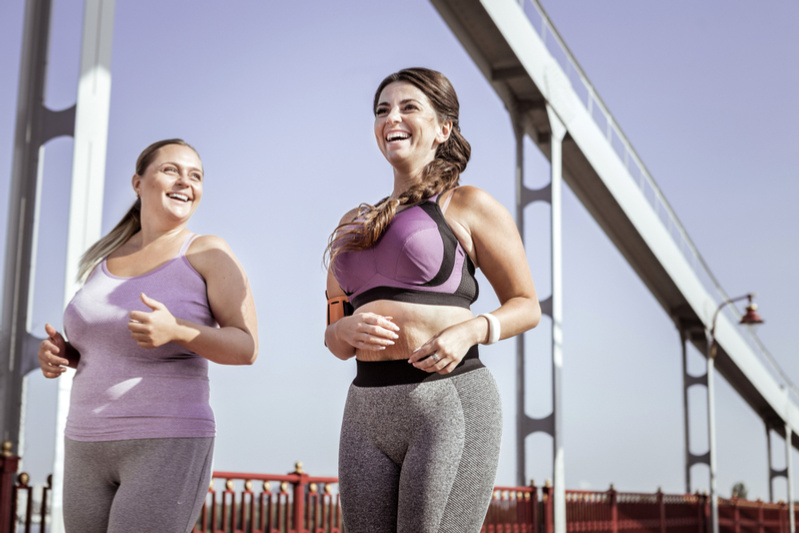 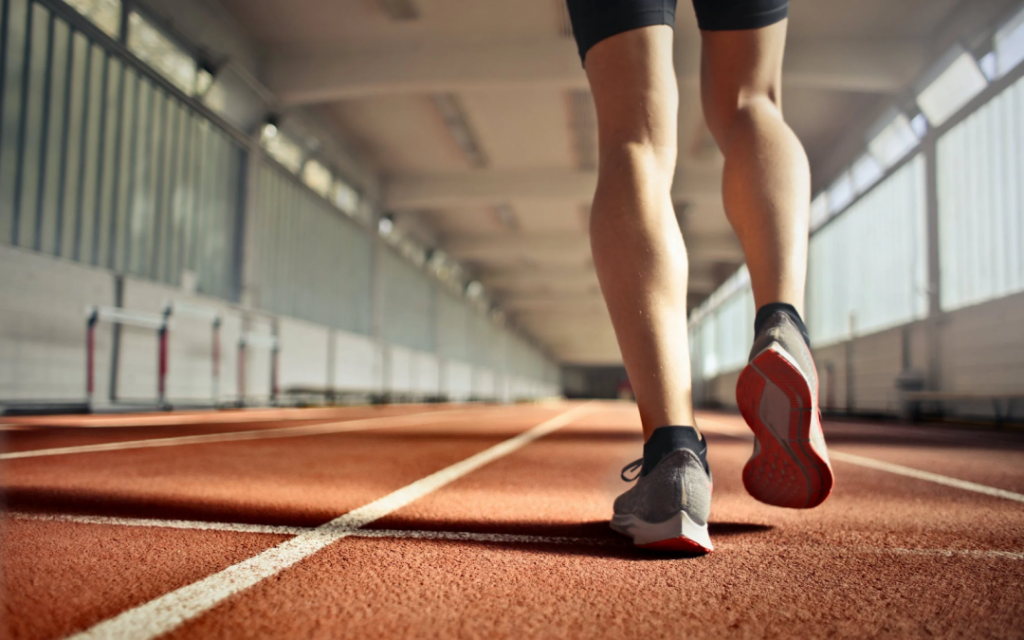